You are here:
Mobile Advertising 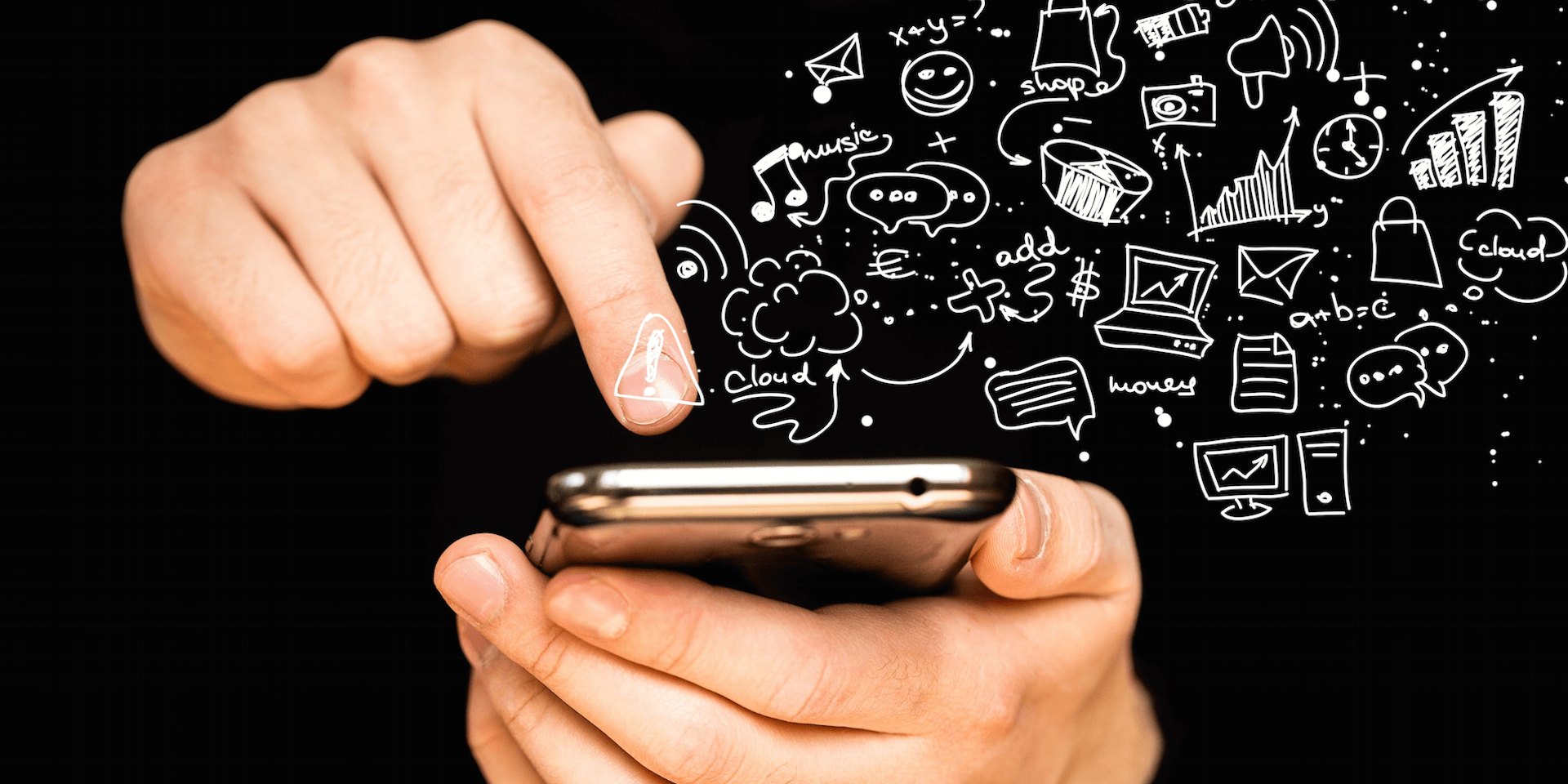 What Is Mobile Advertising?

The term mobile advertising refers to any form of advertising that appears on mobile devices such as smartphones and tablet computers. Companies advertise on these devices through text ads via SMS or through banner advertisements that appear embedded on a mobile website. They may also be found through downloaded apps including mobile games.

Modern technology has given consumers a wider range of options when it comes to how they consume media. In fact, people now spend more time on their smartphones, tablets and other mobile devices than they do sitting in front of the TV.1 That’s because of the ease and cost of these devices, not to mention the availability of wireless connections allowing people to tap in.

In order to keep up with changing consumer habits, companies adapted their advertising campaigns by adopting mobile advertising strategies. That’s because the chance that new and existing customers will see an ad through a mobile device is greater than they would through traditional avenues. Because mobile devices typically have smaller screens than computers or laptops, this form of digital advertising is usually optimized for small displays.

The earliest form of mobile advertising took place via SMS text messages. But mobile ad campaigns quickly evolved into mobile web and in-app advertisements. One of the popular models in mobile advertising is known as cost per install (CPI), where payment is based on the user installing an app on their mobile device. CPI mobile advertising networks work either as incent or non-incent. In the incent model, the user is given virtual points or rewards to install the game or app.

Many apps offer a free version that can be downloaded at no cost, but which is paid for by placement of advertisements within the app. Mobile versions of websites also have advertisements that are optimized for mobile displays—smaller than they would appear on the full version of the same website.

Companies tailor their ads based on consumer tastes and/or their browsing history. For instance, ads that appear on sites and apps like Facebook are based on an individual’s web browsing history, geographic location, and other data like online shopping habits.

Although mobile advertising helps keep company revenues up, there are concerns about consumer privacy. That’s because companies use data mining and other ways to collect information about consumers while they use their devices. Advocates argue that companies may share or even sell the data they collect and use with others.

Mobile advertising can take a number of different forms. These include:

Mobile ad placement works by way of a programmatic bidding process for ad placement, in which advertisers bid in real-time for the right to place an ad on a mobile device. The infrastructure that allows for this process is known as a demand-side platform (DSP). The use of such platforms will enable advertisers to optimize their performance based on a number of key performance indicators (KPI), such as effective cost-per-click (eCPC) and effective cost-per-action (eCPA).