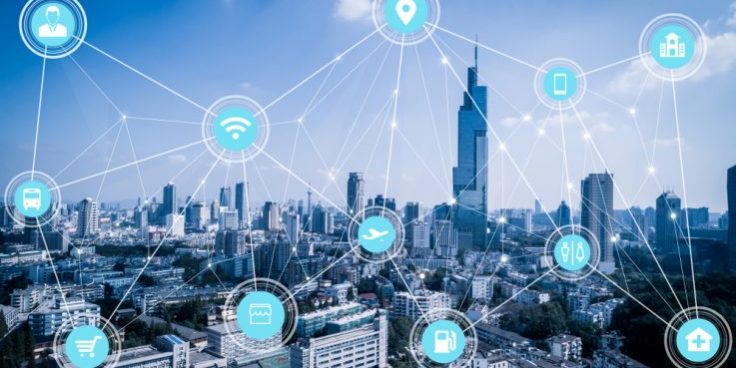 The Indonesian telecommunications industry is among the fastest developing in Asia, with a market value reaching into billions of U.S. dollars. The industry encompasses mobile and fixed broadband subscriptions, as well as mobile phone services. As Indonesian consumers transition to an age dominated by digitalization, the telecommunications industry is expected to grow and transform rapidly.

Indonesia has a robust telecommunications infrastructure with approximately 100 thousand mobile towers covering the expanse of the nation. This has allowed the country to employ 4G network technology to provide internet access to around 94 percent of the cities across the country. In its current state the Indonesian mobile network is on the path to 5G rollout. This would transform Indonesians’ day-to-day digital life and business activities by providing greater network coverage and faster data speeds, among others.

The Indonesian telecommunications market is led by three major telecommunications service operators. Telkomsel, Indosat, and XL Axiata are the largest service providers in terms of the volume of consumers subscribing to their services. With a growing number of the Indonesian population having access to smartphones, the demand for affordable data prices, greater coverage, and improved quality of service has been on the rise. The Indonesian telecommunications companies have raced to meet the changing needs of their customers. Instead of conventional calling and messaging plans, the service providers have focused more on offering data-oriented mobile services, differentiating themselves from the competition through attractive data pricing plans and unlimited voice calls. As a mobile-first country, it is therefore not surprising that the average data prices in Indonesia are significantly lower than that of its neighboring countries.