How to Build Loyalty with Value Added Services 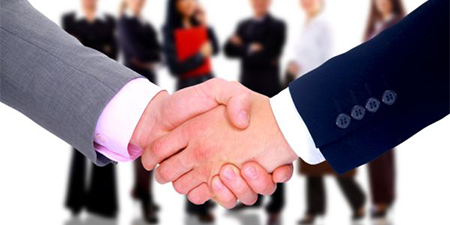 How to Build Loyalty with Value Added Services in our society, providers of almost any product or service type seems to be a dime a dozen to consumers, as consumers are bombarded with more and more providers to choose from than seemingly ever before. So how does an organization stay competitive and appeal to their customers when their customers can switch to a multitude of competitors who all offer a similar product or service?

It’s by adding value to the relationship, and one of the ways companies can add value is to offer auxiliary services that customers will find valuable and will complement their core services. 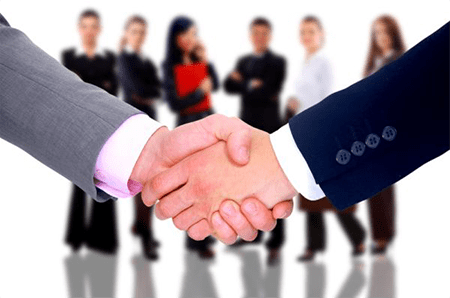 What is Value Added Service?

A value-added service (VAS) is a feature that can be added to a core product to enhance the user experience or a service that could function as a standalone product or feature. An example of the former type of VAS is text messages, which when they were first introduced were added as an extra to cell phone plans instead of as standard features. An example of the latter type of VAS is a subscription to Netflix, that functions for millions of people as a standalone subscription but T-Mobile now offers many customers as a VAS.

Both these examples though are of VAS being offered complementary to customers to add value to their service and drive loyalty. However, some VAS are offered at a cost and can still contribute to the same goals. One recent example of this is Sprint offering a free trial of Tidal music streaming service to its customers, but then at a price at the conclusion of the six-month free trial. Offering this VAS not only drives value to Sprint’s core services but also generates revenue for the company, which owns a percentage of Tidal.

A few core characteristics of a feature or service that could be classified as a VAS are that:

A quality VAS that meets the qualification listed above, and is in demand by consumers, can go a long way to grow customer loyalty and deliver a competitive advantage. One in-demand service that more and more companies, across many industries, have been offering as a VAS is identity protection. Consumer fear of becoming an identity theft victim has risen over the last next three years by 12% and over half of consumers believe that being a victim of an identity theft or cybercrime will have a significant impact on their life.

These concerns have driven consumer demand for identity protection and in a recent study 58% of consumers shared they are likely to purchase it in the next two years and they would prefer to buy it from a company they already trust with their business and data. As a result, the value identity protection can bring to companies who offer it as a VAS has grown in tandem.