Why Telecommunication is So Important? 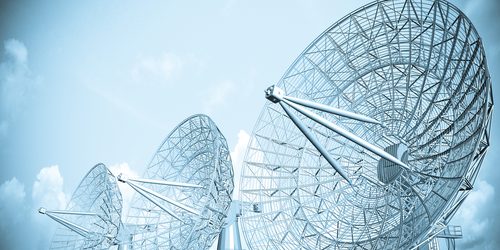 Telecommunications, or telecom, refers to the process of exchanging information such as voice, data and video transmissions via electronic technologies like telephones (wired and wireless), microwave communications, fiber optics, satellites, radio and television broadcasting, and the internet. 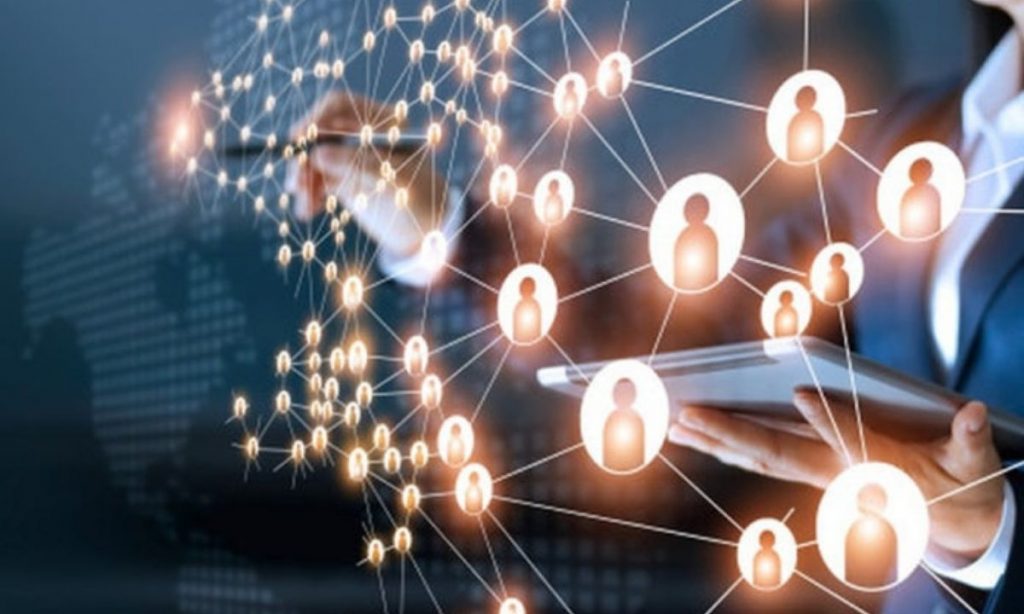 A telecommunications “circuit” means that there is a minimum of two stations, each equipped with a transmitter and a receiver. Depending on the type of telecom technology used, the method of transmitting information across the circuit could be electrical wire/cable, optical fiber, or wireless.

When more than two telecommunication transmitting and receiving stations are used in conjunction with each other, it is referred to as a telecommunications network. The largest example of a telecom network would be the entire internet. Smaller examples would be networks like wide-area networks (WANs), telephone and cellular, first responder communication systems, and broadcast networks.

To transmit information, or data, across these networks an electrical signal, referred to as the carrier is used. Modulation is required for that carrier to transmit/receive the data. Modulation can be either analog or digital. An example of analog modulation would be amplitude modulation (AM), like what is used in radio broadcasting at some frequencies. An example of digital modulation would be using internet protocols (IPs) to carry data across the network.