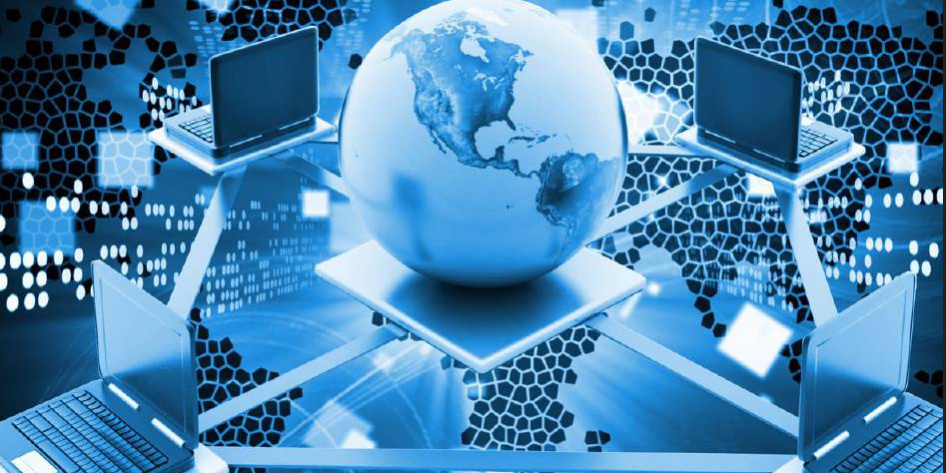 What exactly is a telecommunication system? You may be among the many individuals who are likely scratching their heads and struggling in vain to come up with a concrete definition for this term. In an era of constant innovation and technological evolution, you can be forgiven for forgetting that popular telecommunication hardware is quite dated. Identifying the different types of telecommunication systems in use today can help you gain a more substantial appreciation for the technology driving our society. 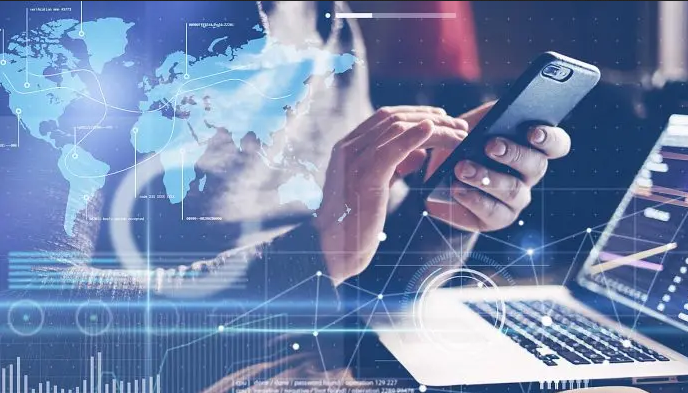 Radio telecommunication systems have been implemented on both a professional and consumer-grade level, which further expands the reach of this highly versatile technology. The term “radio” does not solely cover devices such as radios. Standard cable television is a form of popular radio telecommunication that many individuals use on a daily basis.

Read Also: Why Telecommunication is So Important?

A half-duplex system, such as a radio transmitter, can only send a message when the recipient has not engaged the transmission device. In this sense, a half-duplex system only allows messages to be sent sequentially, rather than simultaneously. Although half-duplex systems may initially seem somewhat antiquated, keep in mind that even some modern internet systems rely upon this technology for their operation. With that in mind, the point should be made that a device’s status as either half-duplex or full-duplex does not necessarily reflect its level of sophistication or its capacity.