You are here:
Mobile Service 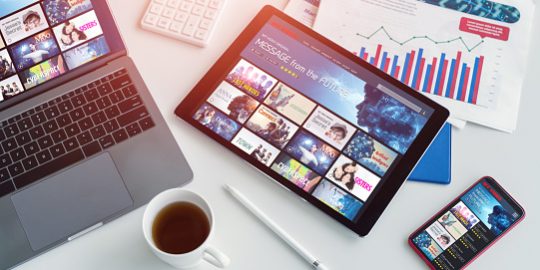 The Mobile Service Desk: 6 Benefits for Your Bottom Line
June 9, 2021